Does prednisone cause shaking?

My body's thermostat is out of whack, I'm achy, and I've had trouble with my hands or legs shaking.

It doesn't seem like this should be possible? So, maybe a flare?
Or a psychosomatic reaction because I'm an idiot??

Yes it can, I guess I don't remember it. Although, at the time my GI that I had while I was on it had me on too much medication as it was. Here's a website that shows the side effects and such to help. I would suggest that if the shaking gets to be too much that you would contact your clinic though.

Find answers to common questions about prednisone, including the reason for recommending it, special precautions, possible side effects, monitoring and more.
www.ucsfhealth.org
G

My body's thermostat is out of whack, I'm achy, and I've had trouble with my hands or legs shaking.

It doesn't seem like this should be possible? So, maybe a flare?
Or a psychosomatic reaction because I'm an idiot??
Click to expand...

Side effects of predonison are plenty, so would not surprised me much if it was that
P

Yeah, never want to rule out the idiot factor.

I had these symptoms at higher doses of pred in 2009, but I imagine even with a lower dose the side effects can still be just as terrible! I hope you can get off it soon
P

I remember I actually had a couple bouts of uncontrolled leg tremors early in July. Right about when the crohn's symptoms kicked up.

One of the issues/problems is that I can FEEL things before the labs tell the story.

Pain continued and finally after it had been going on for a WEEK, the 2nd ER doc decided to do a CT scan. And that showed pancreatitis. The labs didn't match until the day after the CT showed what was going on. No more Imuran and it took 3 months for my liver numbers to come down.

So this time the pain and change in BM habits that started about 8 weeks ago ended up with a scheduled MRI and a CT via the ER (I was concerned about obstruction). The doc did a colonoscopy to investigate the MRI findings, and the result was pronounced as "VERY mild inflammation and stricture at the IC junction".

So. Tremors? Joint pain? The tremors are new and still pretty rare. I'll keep an eye on them. The first bout was well before the prednisone so maybe it's psychosomatic foolishness or maybe it's some dumb comorbidity. (shrug)

I saw a rheumatologist back when the crohn's was diagnosed. But since I'm sero-negative and the joint pain hasn't had much of an impact on me, they don't really do anything with it.

My primary doc is wonderful. Her mother had crohn's and her DD has had sero-negative JRA. So she doesn't treat me like a lunatic.
My GI doc has known me long enough to know I don't like meds or ER visits, etc., and that I'm not totally nuts. Or at least if he does he hides it well?


I can almost always tell when something new is off with my crazy body. But since it almost never registers on labs or whatever, I try to make notes about what's going on, and if it gets bad enough, seek care as appropriate. Or hope it just goes away. I like that option. Doesn't seem to happen much.

Staff member
Can you see a different rheumatologist?
Sero negative SpA is common with crohns
Ds was dx woth the kiddie version jspa

Find one who has experience with spondyloarthritis 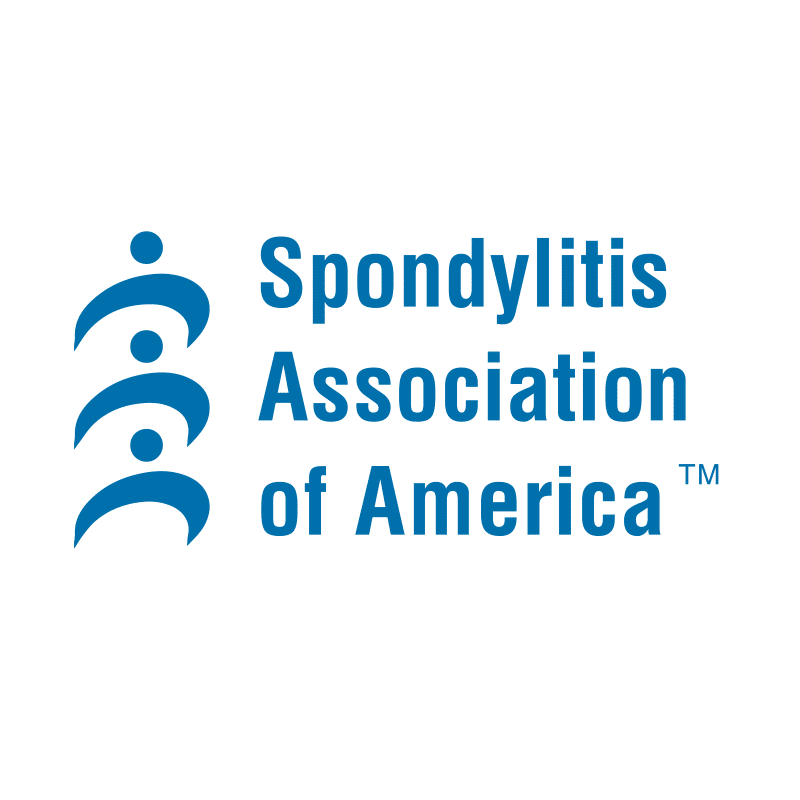 6 Types of Spondylitis: What You Need to Know | SPONDYLITIS.ORG

my little penguin said:
Can you see a different rheumatologist?
Sero negative SpA is common with crohns
Ds was dx woth the kiddie version jspa

Find one who has experience with spondyloarthritis

6 Types of Spondylitis: What You Need to Know | SPONDYLITIS.ORG

Can that cause tremors or shaking? I'll read the link at lunchtime, thanks.

The other thing is that if treatments for autoimmune diseases are similar, then I would think the remicade would address things beyond just the crohn's.

my little penguin said:
So here is the thing biologics Scan “unmask” other autoimmune disorders
So a drug that is normally used to treat psoriasis can unmask it while the person is taking the biologic
It doesn’t cause the disease just brings it to the surface

So you can develop a new disease while on a biologic that should treat that disease
Click to expand...

That's just crazy. Being treated for one thing, with a treatment that should also treat another thing, can trigger (not cause) the second thing to manifest??? Humans are complicated and weird.

Funny thing. My primary referred me to Rheumatology last month while I was there. They just called me to schedule while I was researching docs online. They scheduled me with the same doc I saw last time (5 years ago, maybe?). He is very highly rated, first appt is in November.

Your DS has had a lot to deal with as a young person (you, too!). I'm sorry for that. It isn't fun for anybody but it makes me sadder when it's little ones. I'm glad he has such a strong advocate. It makes a big difference having someone on your side.

my little penguin said:
Please see a different Rheumo
Who is knowable in SpA
Click to expand...

I'm having trouble finding that combination.
Most seem to be orthopaedic surgeons? I'll do more research on it. Thank you

When I had my first course, it made me shake, sweat, lose sleep and have a significant increase in heart rate along with wild food cravings. After about a week things started to subside... except for moodiness and the food cravings. I hope you can get off it as quick as possible. Best wishes to you Paddy.
Last edited: Aug 20, 2019

You might want to check with a neurologist about having Essential Tremor. ET is a movement disorder. I have been diagnosed with it longer than Crohn's. When my gastro puts me on prednisone for the Crohn's, my ET always gets worse. When off the prednisone, the ET gets better. Can't be a coincidence.
You must log in or register to reply here.
Top