Hi everyone...I started Remicade a few months ago, and I am a success story I think.....C reactive protein less than 0.5, calprotectin from 500 to 87.....mucosal healing in colonoscopy, no symptoms, gaining weight.....but....

When they did a CBC a month ago, everything was normal except my lymphocytes numbers.....they were high around 4350......maybe a virus!!
I had another CBC count yesterday and their numbers kept going higher...now around 4800.....a month later......maybe, still a virus??

My primary care physician is not worried at all about this but I had never had that issue before....I began to google around and....well you can imagine.....Leukemias etc etc etc......I though that maybe there was a link between Infliximab and Lymphocytosis, but I could not find much info about that.....only the following paper: 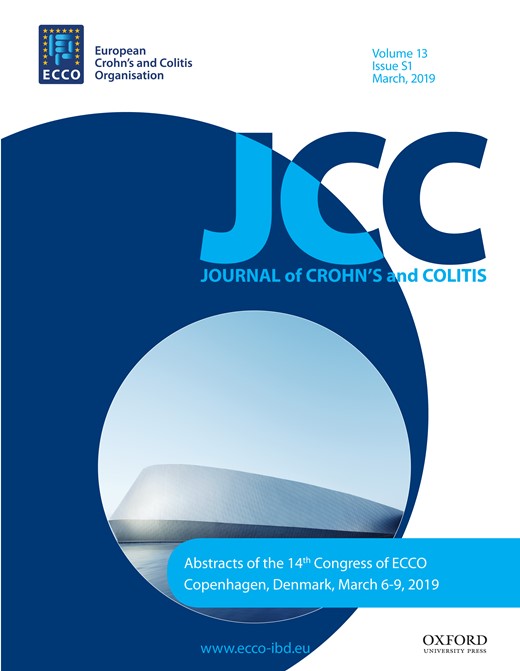 P426 Lympocytosis in patients with inflammatory bowel disease treated with anti-TNFa agents: is it significant?

AbstractBackground. True lymphocytosis has been sporadically reported to occur in rheumatology patients treated with anti-TNFa agents. Although it is generally

If it does not goes down eventually either the PCP or GI will refer me to an hematologist I assume. But according to that article it is reversible, assuming that it is not caused by "something" else.??....Although I am almost sure that wont be the case!!!

I am thinking of trying to get an appointment with my GI but he is usually busy....in the meantime I though maybe someone here may share their thoughts?

Everything you need to know about Lymphocytes: definition count and normal ranges, let's go !

In 10 plus years
My kiddo has had high lymphocytes, neutrophils etc a and sometimes low values
It’s only if things get really low do they tend to worry.
We always got a letter stating the doc reviewed the bloodwork and the results were within the expected values for the conditions and medications my child was on.
Even with off numbers
Now if you had swollen lymph nodes … different story .
That said my kiddo had that once - they removed it -extra intestinal inflammation in his lymph node due to crohns nothing more …

Hello my little penguin, thanks for the reply!!!.....by the way 10 plus years of experience is also a lot of first hand experience!!!

The PCP was not concerned.
My GI is on vacation but I will check with him for sure.

Those were absolute values by the way, it was:

No swollen lymph nodes, no fevers, no night sweats. Just tired sometimes. I am really not worried very much anymore, and everybody is different,.....I just though it was an interesting coincidence maybe.

I’m having a similar issue. My WBC was up and has been up before and comes back down. But to be cautious my GI has sent me to a hematologist to get him to check for anything. I spoke to the hemotologist today and he’s going to do blood work. Neither seem concerned, but of course I can’t sleep. And I won’t get results for the blood work for awhile. Ugh!
You must log in or register to reply here.
Top