The biomarker for complicated Crohn's disease is an antibody produced by antibody-secreting cells in the gut. These antibodies prevent communication among intestinal immune cells by binding and blocking the function of a protein called a cytokine. This cytokine— Granulocyte Macrophage-Colony Stimulating Factor—sustains immune balance in the intestine by promoting protective and anti-microbial immunity.


Mortha and his colleagues showed that in a large subset of Crohn's patients, these antibodies neutralized the protective effects of the cytokine and disrupted intestinal homeostasis. Those changes were detectable in the blood of patients years before diagnosis and led to a weakening of the immune system that over time resulted in damage to the lower part of the small intestine—a condition known as complicated ileal Crohn's disease.


The researchers used blood samples from the U.S. Department of Defense Serum Repository to identify and characterize the biomarker. They studied samples collected annually over a decade from 220 military personnel who developed Crohn's and compared them to patients with ulcerative colitis and hundreds of healthy controls.


The biomarker strongly predicted risk for complicated ileal Crohn's, although not all patients with the antibody showed the exact same form and severity of the disease, which Mortha said highlights the multi-factorial nature of the condition. The biomarker was present in about a quarter of patients who developed Crohn's.


"Our system allows us to see how the antibodies in each patient specifically neutralize the cytokine. We are now engineering cytokines that can escape neutralization by these antibodies within individual patients," Mortha said. This approach could enable highly personalized therapies that reverse the paralyzing effects of the antibodies and restore immune balance in the intestine, Mortha said.
Click to expand...

New bio marker - BUT only found in 25% of the adults already dx with ileal Crohn’s
So what about the other 75% ??? 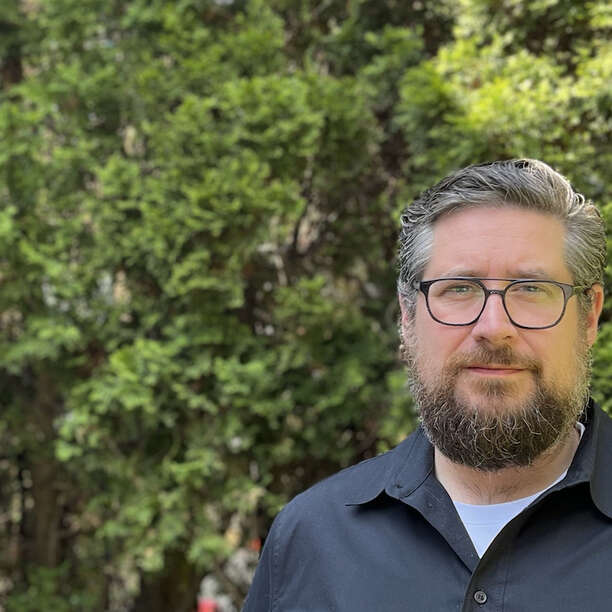 An international team led by a University of Toronto researcher has found that an antibody predicts severe Crohn’s disease and is detectable in blood up to seven years prior to disease diagnosis.

There were a ton of other presentations about predicting who will get Crohn’s at DDW this week. Also, a couple of surrogate markers of inflammation in order to avoid scopes. Promising stuff.
You must log in or register to reply here.
Top